Donations from St Johns Lutheran Church Perth and individual members enabled the WA District to purchase four blocks bounded by Robinson Rd, Chertley St and Weld Crt in March 1971. The Morley area was chosen because of the large number of Lutherans who had settled in the area after the Second World War.
A Manse and a Church/Hall were built in 1972 for the newly formed Congregation thanks to financial assistance from Bethlehem Lutheran Church Adelaide, who were celebrating their centenary.

Bethlehem Morley was dedicated on 27 August 1972. The Congregation itself commenced worshipping in the Morley area in 1969. It was the first suburban Lutheran church to be opened in Perth, located 10kms north east from the city.

During the period between 1988 to 1993, Morley was able to assist the WA District by offering the services of our Pastor as part time District President. Essentially this has meant that the Morley Congregation has been served by a part time Pastor from 1980 to 1993.

Bethlehem took on the pastoral care of members in the town of Northam (approx 100km east of Perth) in 1999. Fortnightly worship services and limited visiting was conducted by Pastor Minge until his departure in 2000. In 2001, the Lutheran Church at Northam was closed down and Bethlehem took on the spiritual care of the remaining members after their church plant was sold. 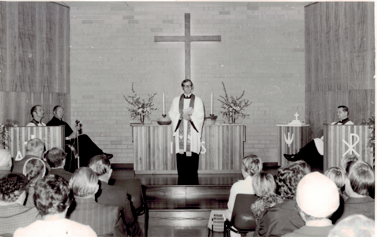 Another exciting ministry started  with the installation of 2 Youth Interns  on 16th February 2003.  Serica Kroeger and Katy Wilkins both committed to devoting 2 days/week for 12 months to work in the area of Youth Ministry within the parish. 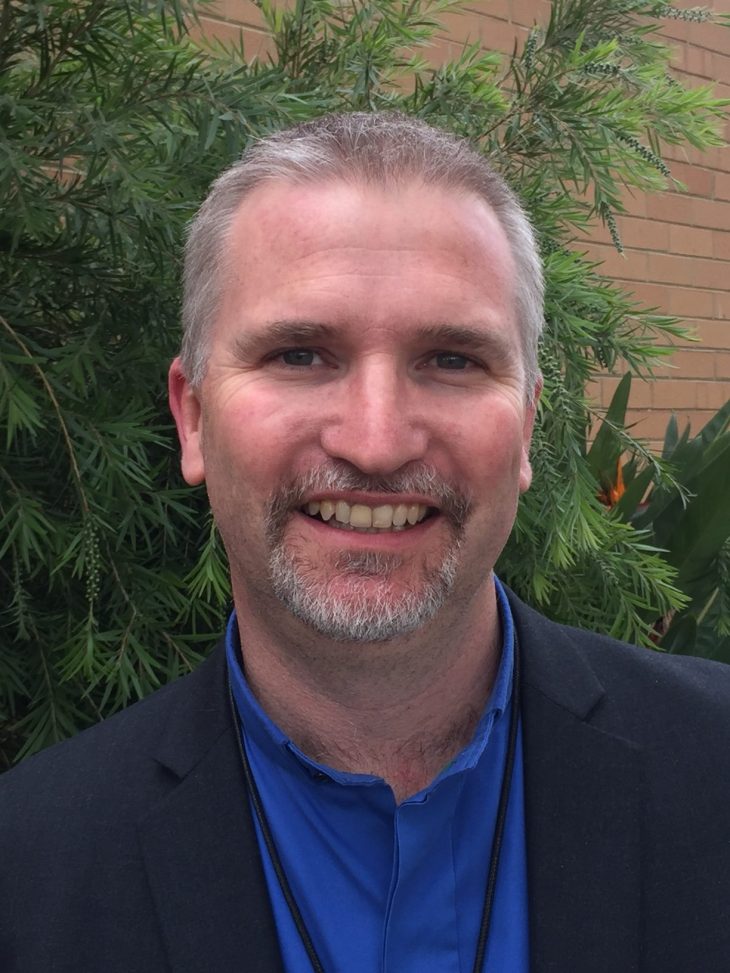 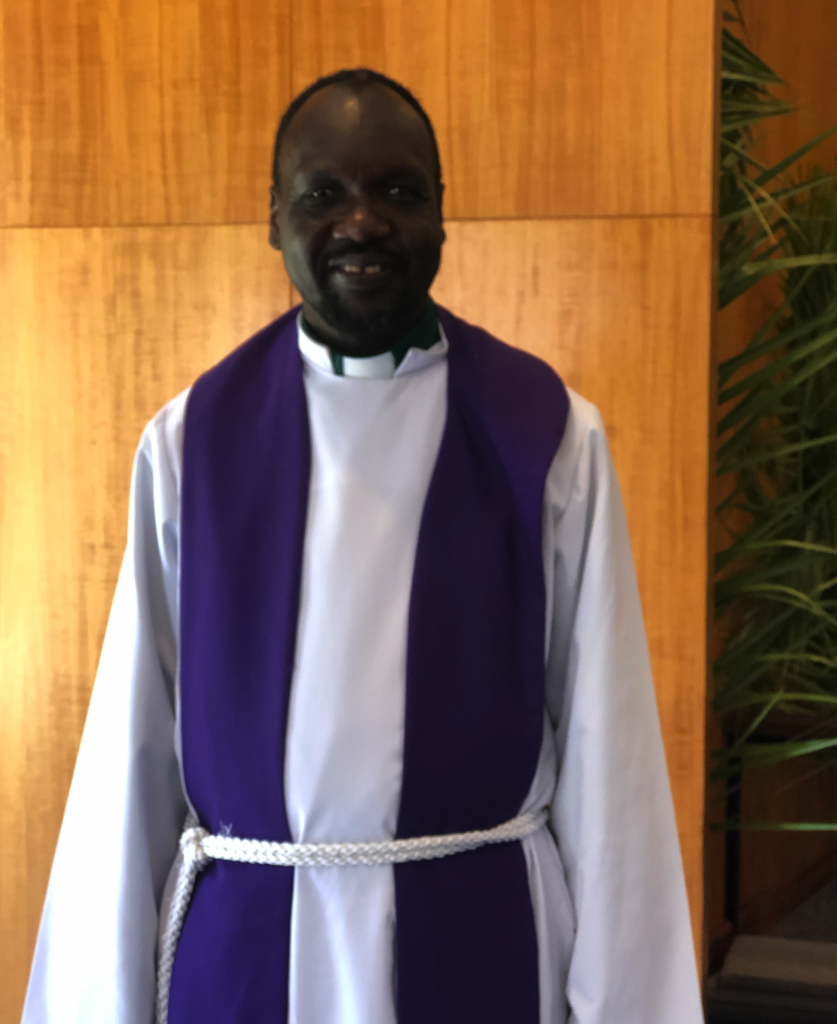 We praise and thank God
For the Pastors and Lay Workers that have served Bethlehem Morley : 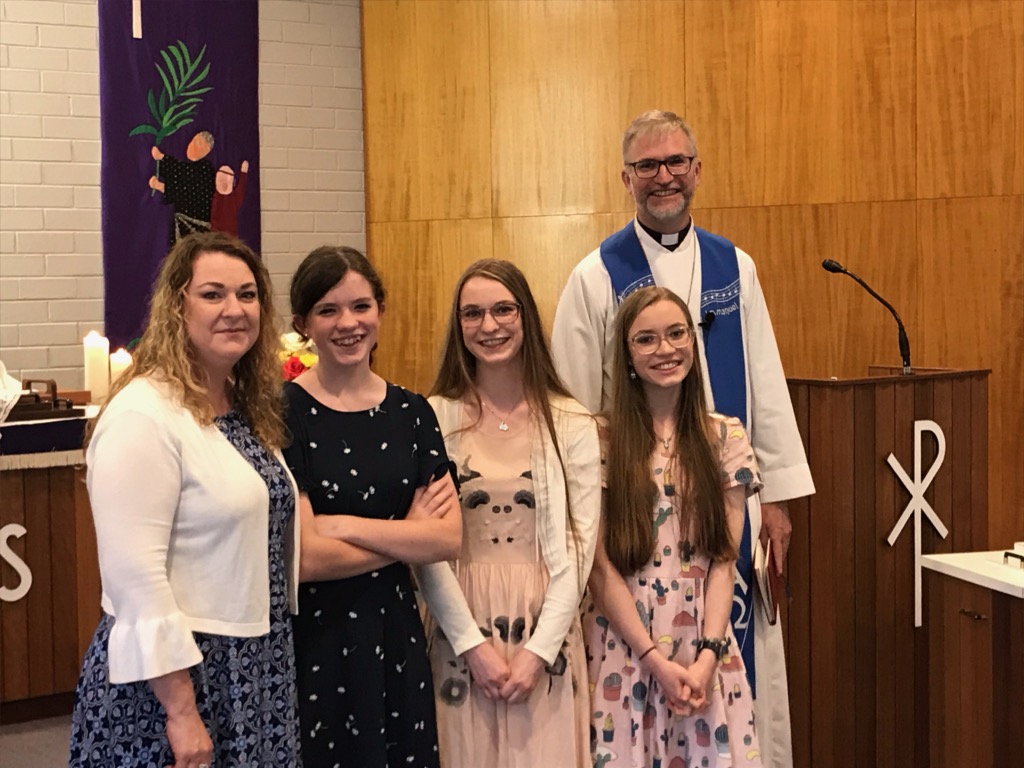